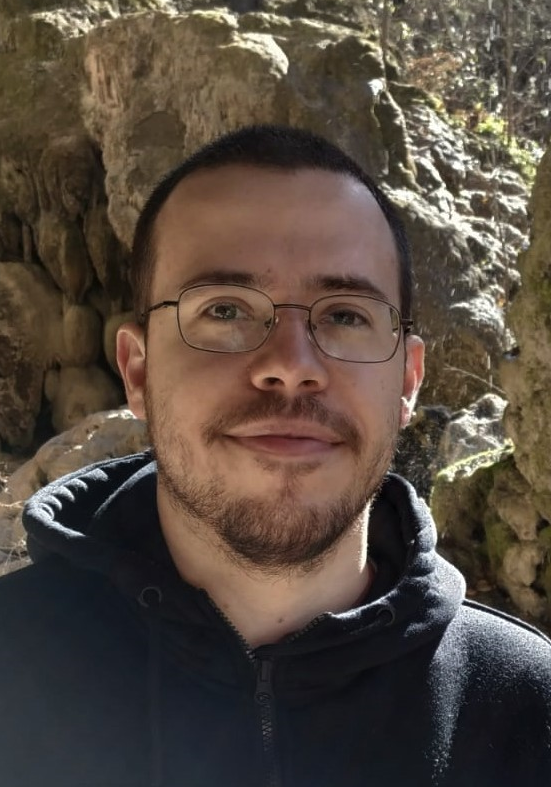 Species interactions are difficult to quantify, and, consequently, many studies have used species traits and phylogeny as proxies under an assumption of niche conservatism (i.e., closely related and morphologically similar species should have similar niches). However, few studies have investigated whether niches actually are conserved within and across diverse communities. Here, we tested the degree to which phylogenetic relatedness and morphological similarity predict diets and stable isotopic ratios (δ 15N and δ 13C), two common descriptors of the trophic niche, in fish assemblages of two small streams in the Neotropics. We also tested the strength of the association between isotopic ratios and diet composition and found significant correlations implying that isotopic signals reveal trophic structure despite error associated with estimates of trophic enrichment and variation associated with tissue preservation, metabolism, and other factors affecting isotopic ratios. Morphological traits yielded a significant phylogenetic signal, and both morphological traits and phylogeny were correlated with diet composition, with morphological traits being a stronger predictor. We infer that functionally relevant morphological traits of fish can be used to infer trophic niches for certain kinds of questions and analyses when trophic data are lacking. However, we highlight that using phylogenetic and morphological data in combination with dietary and/or isotopic data can improve resolution of assemblage trophic structure and niche diversification.